LiveHacks #3 – Hacking it away 25m under ground

LiveHacks #3 was a great success! See some pictures below and read what Amplify has to say about Stagecast!

Jonas Hermann
|
February 21, 2018
In a more and more digitalized world, the computer becomes and essential part of the creation process for most of the musicians out there. Live events are not immune to the changes that come along with new technologies and they are transforming. During the hackathon, 11 teams of creatives worked on solutions to allow the performers to engage with their audience before, during, and after the event.

After a day of really hard work, we were able to see and test these ideas ourselves. Instead of being just an audience, we became participants. From interactive solutions to turn every dance floor into a democratic one by allowing the audience to vote for their favorite songs to technologies allowing us to make sounds and be a part of the show – we were presented with some awesome ideas!

The grand prize went to the team of Stefan Lindbohm, Lucas Grönborg, Jack Nutting, Daxin Xiao and Charlie-Camille Thomas. The talented group of designers and coders came up with a way to integrate the audience into the show by displaying colorful animations representing every person in the crowd.

The most creative project, voted by the audience, was awarded to Ali Semi Yenimol, YENİMOL, Roisatul Azizah & Johanna Nordlöf. They came up with a way to combine technology and dance – and make it fun! Their project turns every dance floor into an epic one by displaying projections imitating moves of the crowd on the screen.Everyone had the chance to try out the winning ideas when the psych-pop band Phogg performed after midnight.

We’re looking forward to the next edition of Livehacks and creating amazing things together! 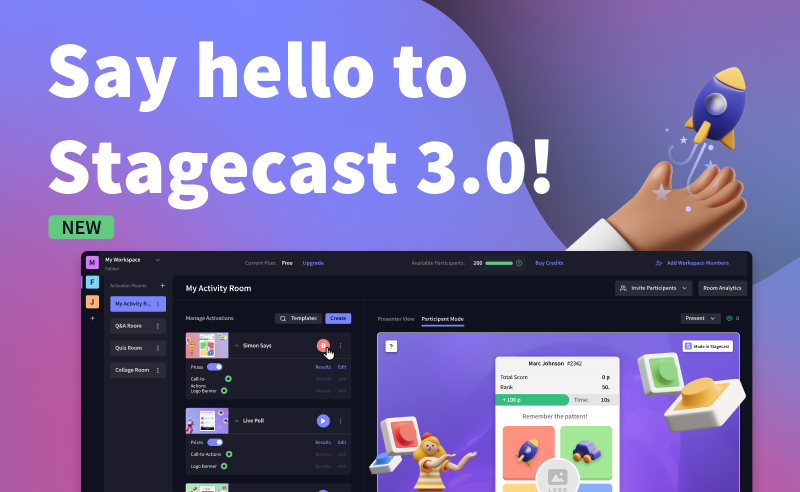 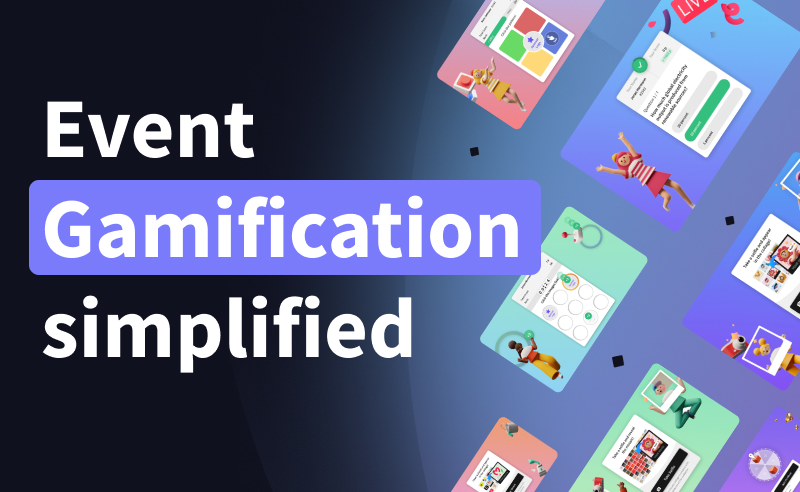 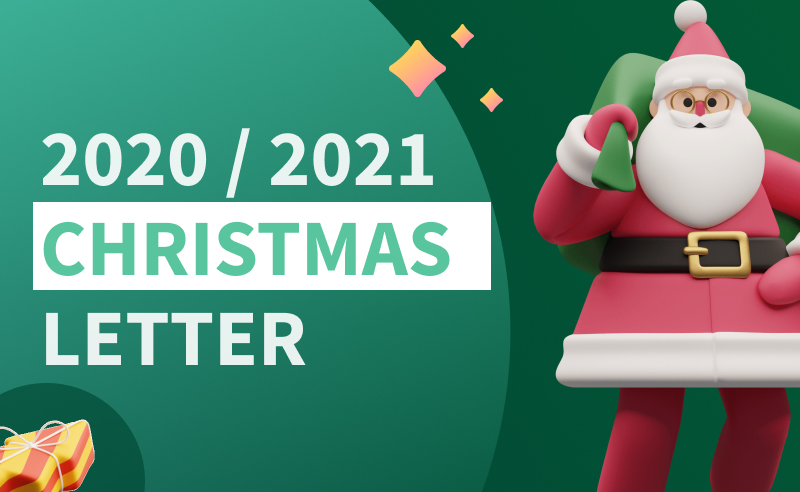 Trusted by some of the worlds most innovative companies