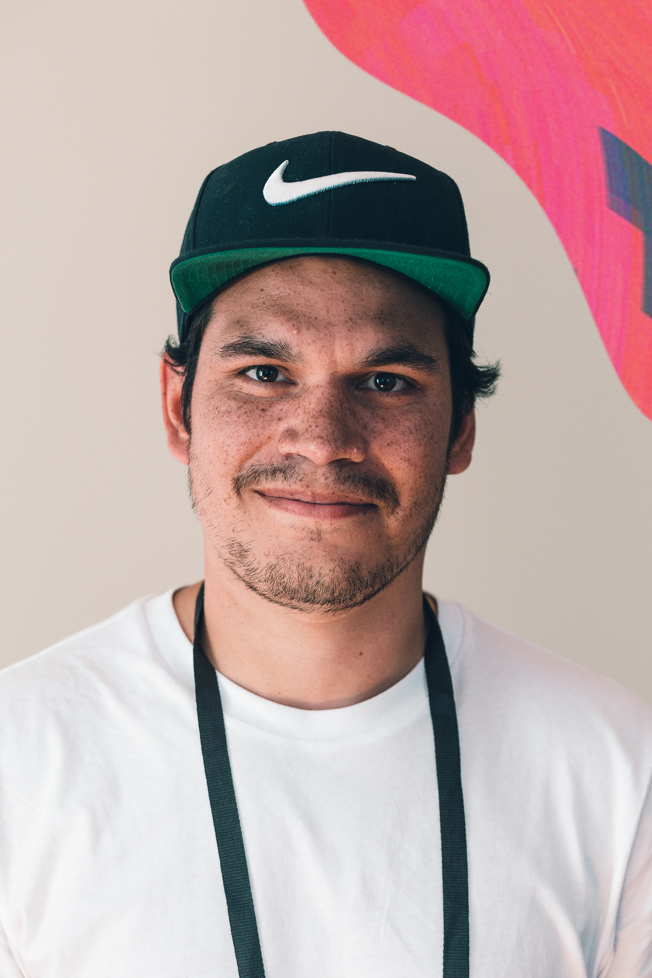 Livehacks is one the best ways to engage in a hackathon - it is very well organized and there are interesting partners and participants at the event. LiveHacks is exactly what you are looking for at a hackathon, namely diversity and exchange of experience. It is a part of Universal Music’s vision and DNA to be in the forefront of tech development. Hence, to engage in a VCD hackathon with Livehacks and its partners was an easy decision!

I experienced LiveHack # 4 as a very rewarding event that was both highly professional and utterly inspiring and an honour to be part of as a mentor. Both the projects developed during the day and the different people that were participating triggered new ideas and thoughts that we at ÅF Sound and Vibrations will have instant use for. Thank you Stagecast and all participants! 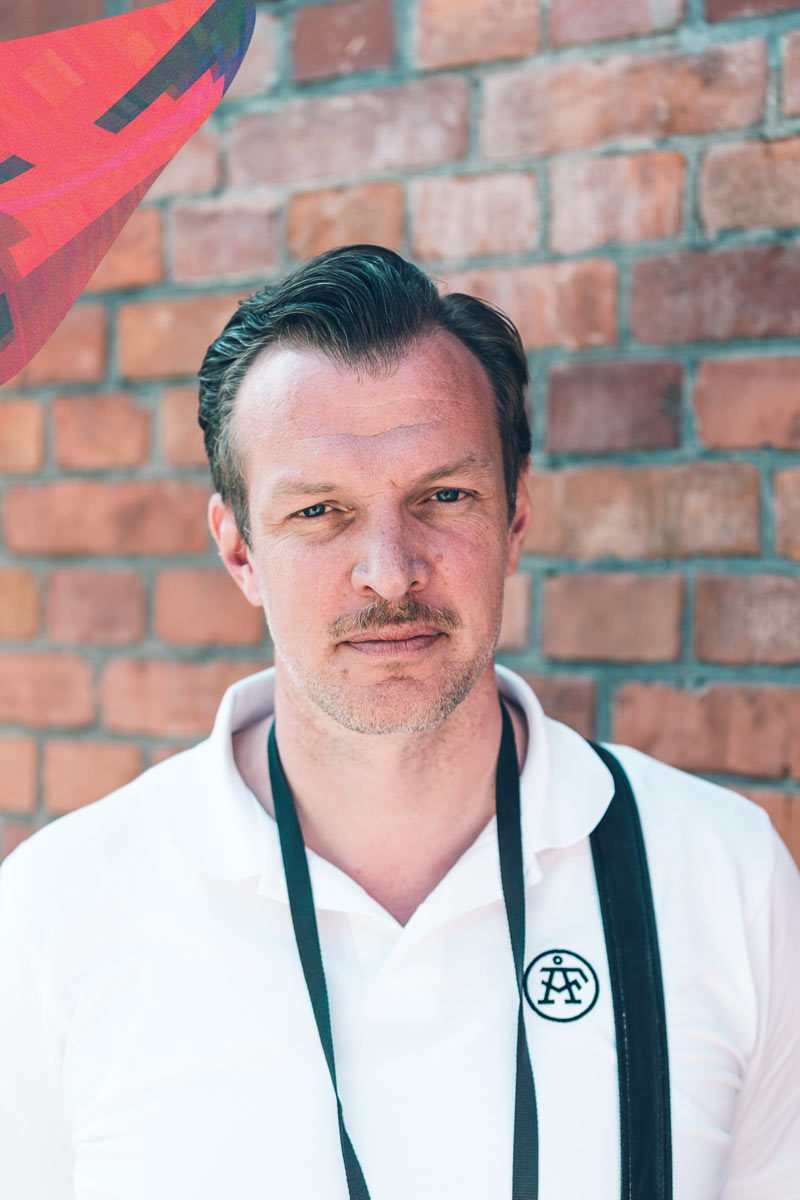 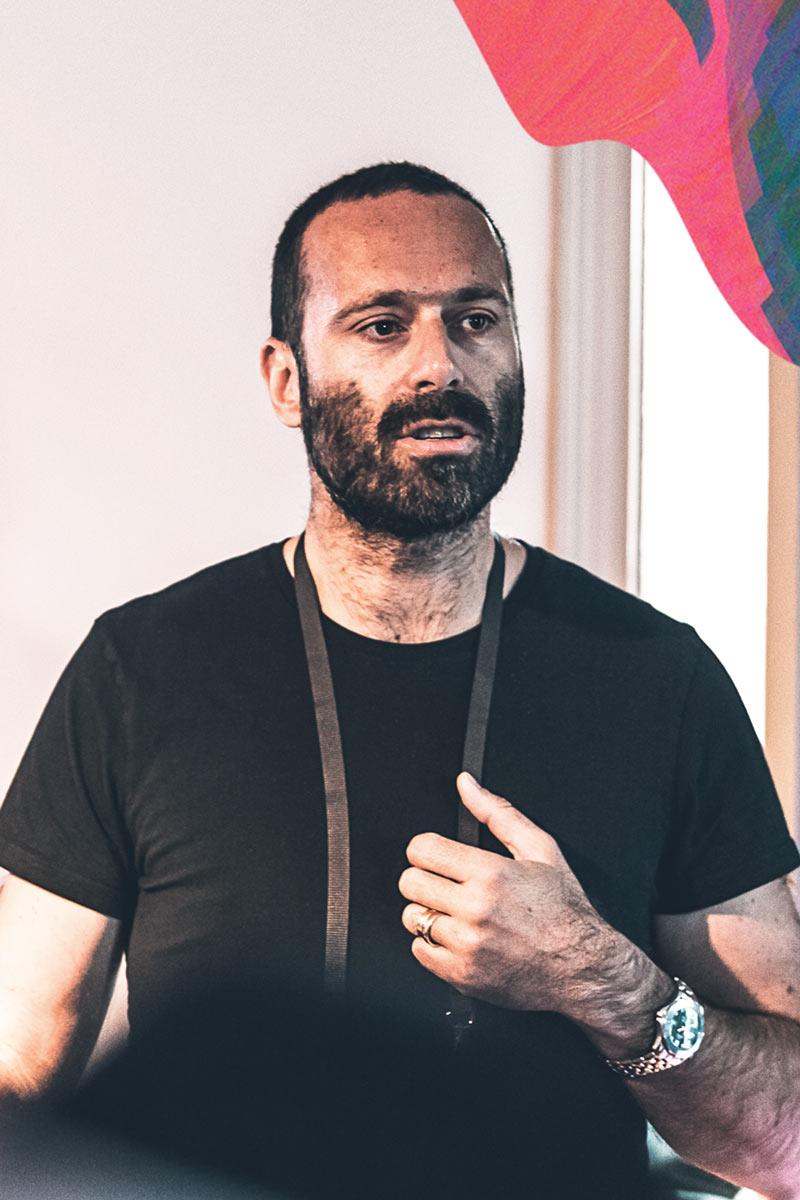 LiveHacks is THE event for corporates that want to meet talented coders, designers and makers and let them work on challenges on how to create new experiences for our mobile users. Since we joined the LiveHack movement it has brought us so many inspiring ideas and sparked so much energy for the people involved from our company. I have personally been part of a couple of events and I am every time amazed by what can be achieved in such a short period of time. I guess, when you have the right people involved and a great team from Stagecast organizing and leading there is basically no limit in what can be achieved!

In 12 hours, I watched ideas turn into viable prototypes from brilliant designers, developers and general music lovers. Even before we started I was excited to see such a diverse group of people--people of color, female developers, male designers, and everything in between. LiveHacks has organically developed a safe space for a myriad of individuals. As a mentor, I felt a sense of pride watching the teams I helped present their finished products. I debugged programming languages I've never seen (and some I had), talked through problems (and Echos), helped flush out ideas and gave a whole lot of high fives. I was so impressed to see just how excited people were throughout the day. The energy at LiveHacks is truly inspiring, from watching people celebrate small wins and big ones, taking a break to hear the speakers or just get to know their teammates over a slice of pizza. LiveHacks perfectly demonstrated what a fine balance of healthy competition, inclusivity, camaraderie, grit, and pizza produce. 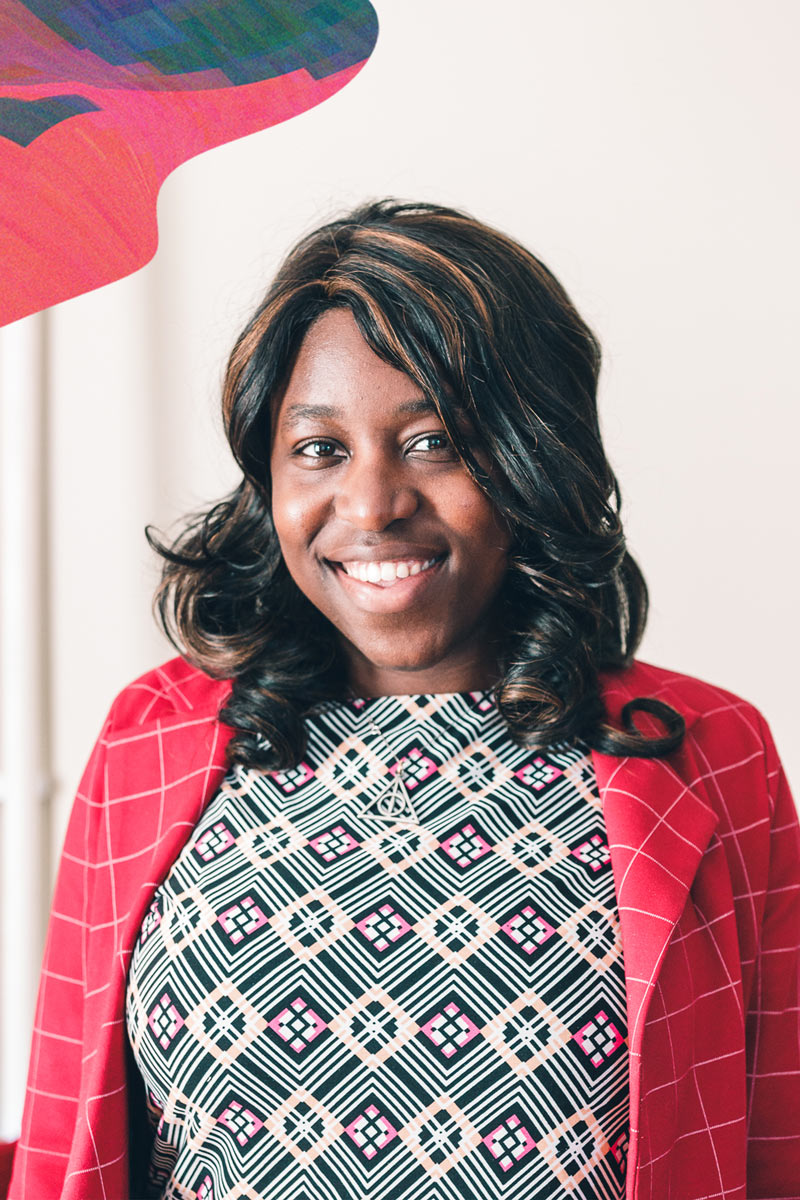 Why join the next LiveHacks event? 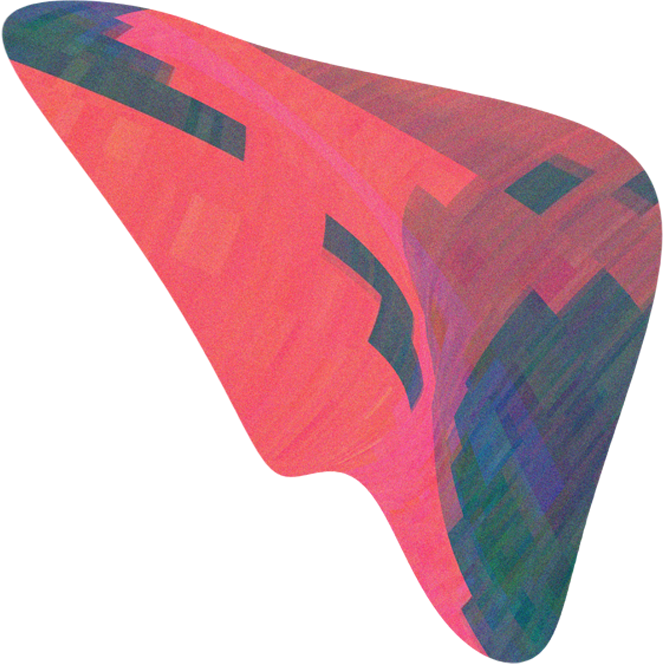 LiveHacks is an open innovation platform. We help you manage the much dreaded „fuzzy frontend of innovation“. At LiveHacks you will ...

The sooner you join, the more you will get out.
The next hack is around the corner.