LiveHacks #3 took place at the most amazing venue in Stockholm - Reaktorhallen (R1) in Stockholm. This time we hosted 65 creative people divided into 12 teams, and the main challenge of the day was to work upon challenges of how we can utilize technology in a live entertainment environment. This time our dear partners Telia offered a hack challenge which a dedicated team worked upon called “Turn the corporate speech into rock n’roll”. During the day we got to hear some insights from the KTH professor Mario Romero who was the guest speaker, and towards the end of the night the band Phogg played their magic music for us. 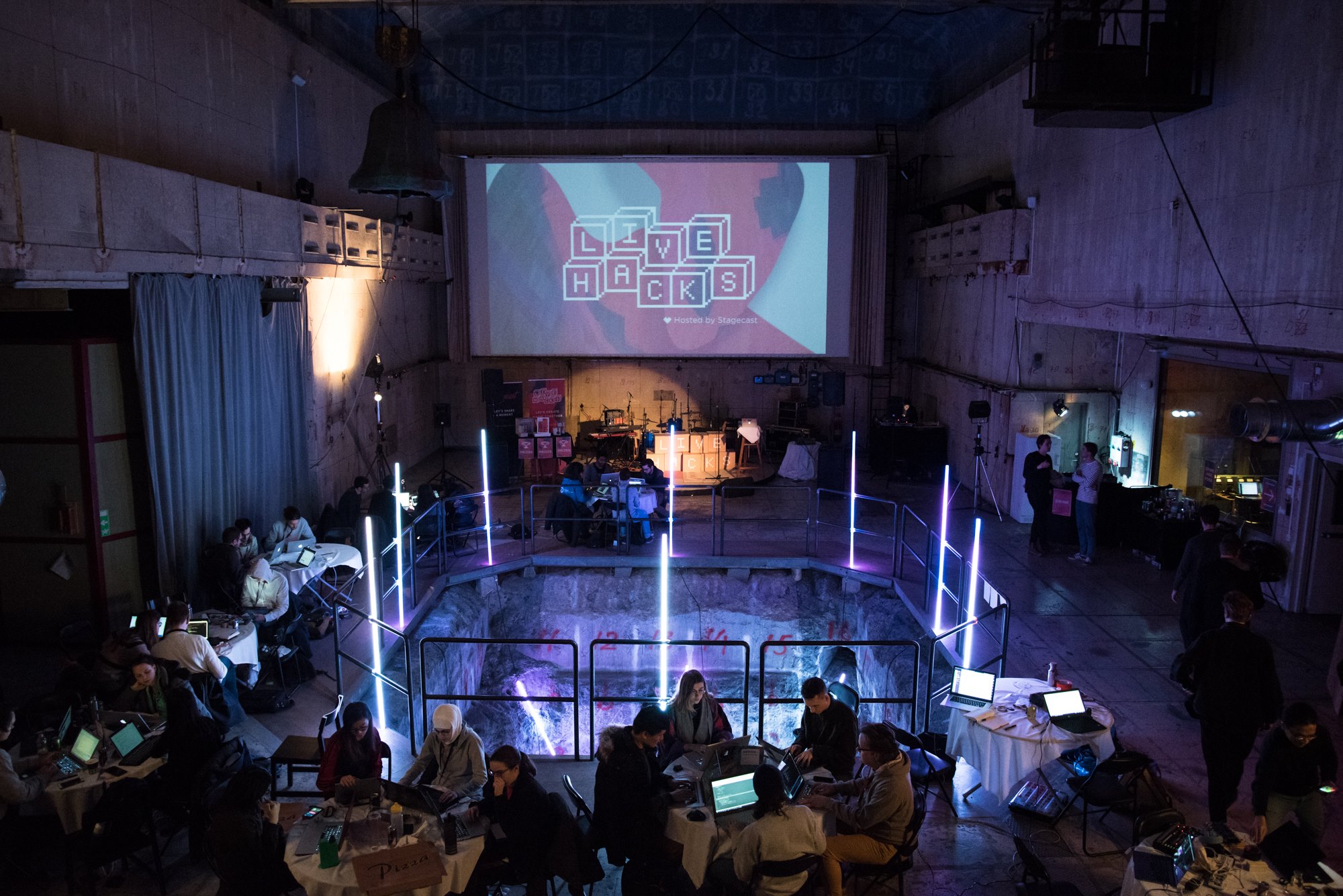 The winning team “Shake it like it’s hot” consisted of Charlie-Camille Thomas, Stefan Lindholm, Jack Nutting, Lucas Grönborg and Daxin Xiao who build an animation where every user’s movement contributed to a psychedelic pattern which was displayed when the band Phogg performed! Way cool.

The individual prize to the person with the most LiveHacks spirit went to Jonas Johansson. 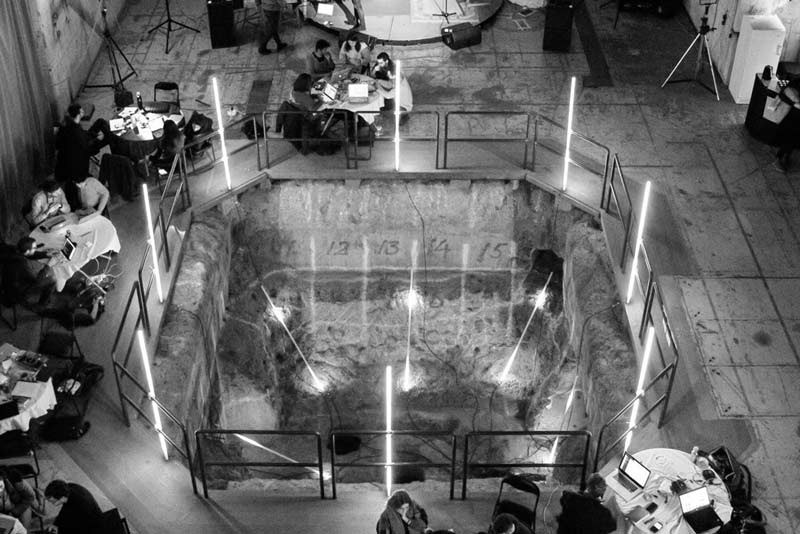 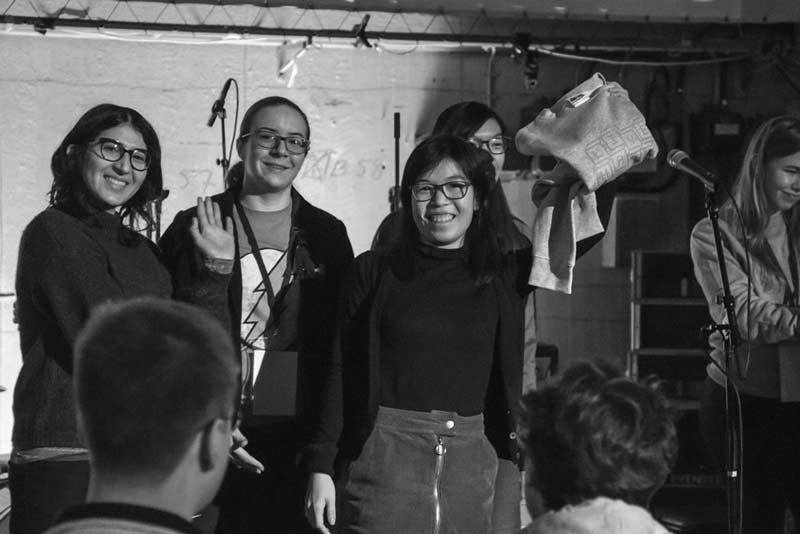 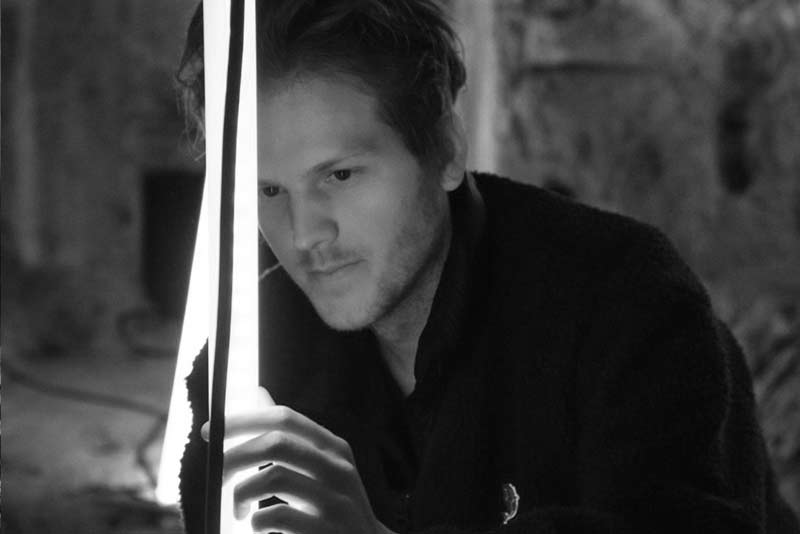 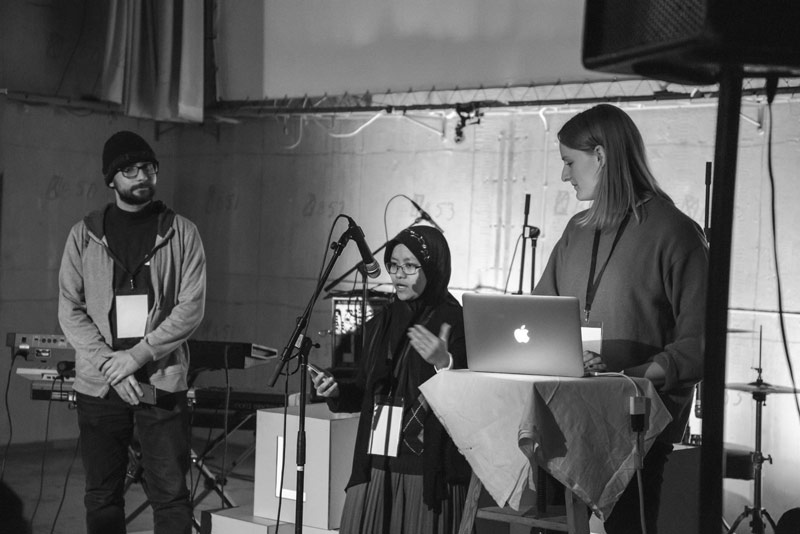 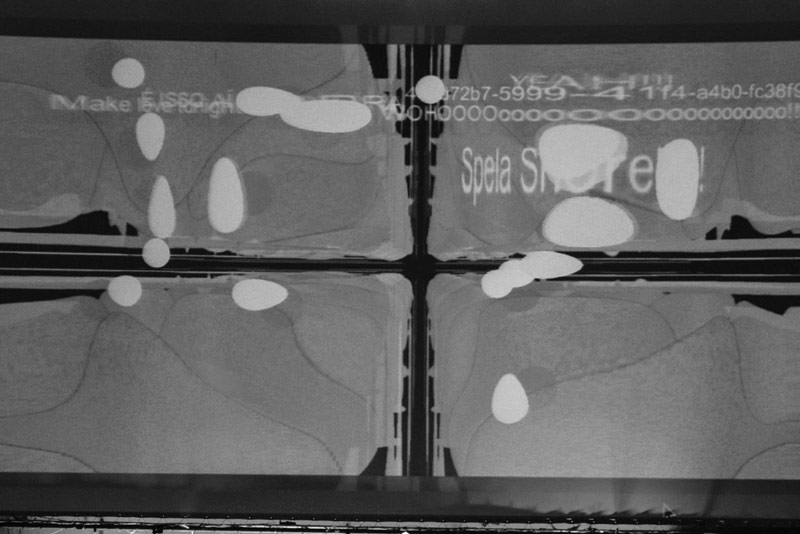 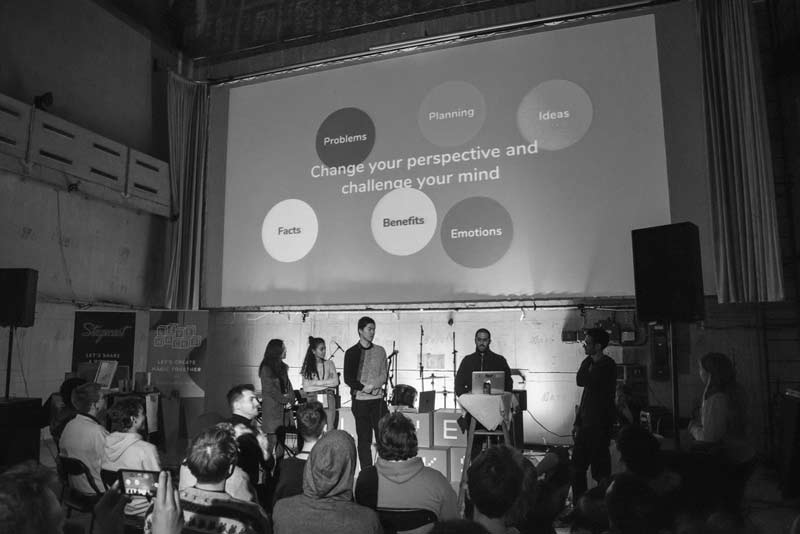 A big shout out to our partners who made this all possible: Telia, Teenage Engineering,  Zound Industries and Amplify